The Big Creak was born in Jim Koch’s hometown near Cleveland Ohio and hit the college music scene hard in Bowling Green.  Several CD’s were released, culminating into their final and best effort Just Left Town.

In 2004 the band decided to go for it, resign from their day jobs and hit the road to promote the new CD release.  We hit the road hard in our RV Lucy and spent a crazy 6 months and 20,000 miles playing gigs from Main to Virginia Beach, Chicago, St. Louis, and everywhere in between.  Ultimately the financials didn’t make sense for us to continue so we decided to call it quits.

What are they doing now?

Jim is kicking it as a free lance photographer, follow him on the major social sites starting here
Aaron calls Cincinnati his home, has some musical projects going on out there and active in the band Green Light Morning.
Maxwell completed his Jazz music degree from OSU, teaches students in the Columbus area and plays drums in numerous projects
Paul happens to maintain this site…

The Big Creak’s collection can be found on BandCamp

Here’s some photos from the archives 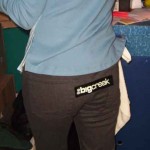 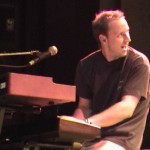 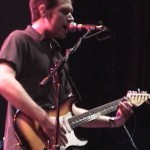 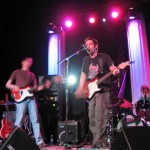 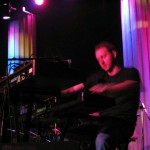 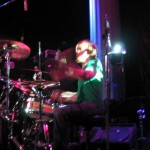 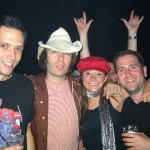 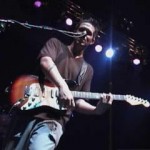 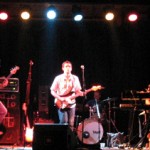 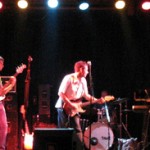 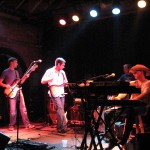 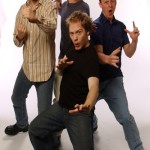