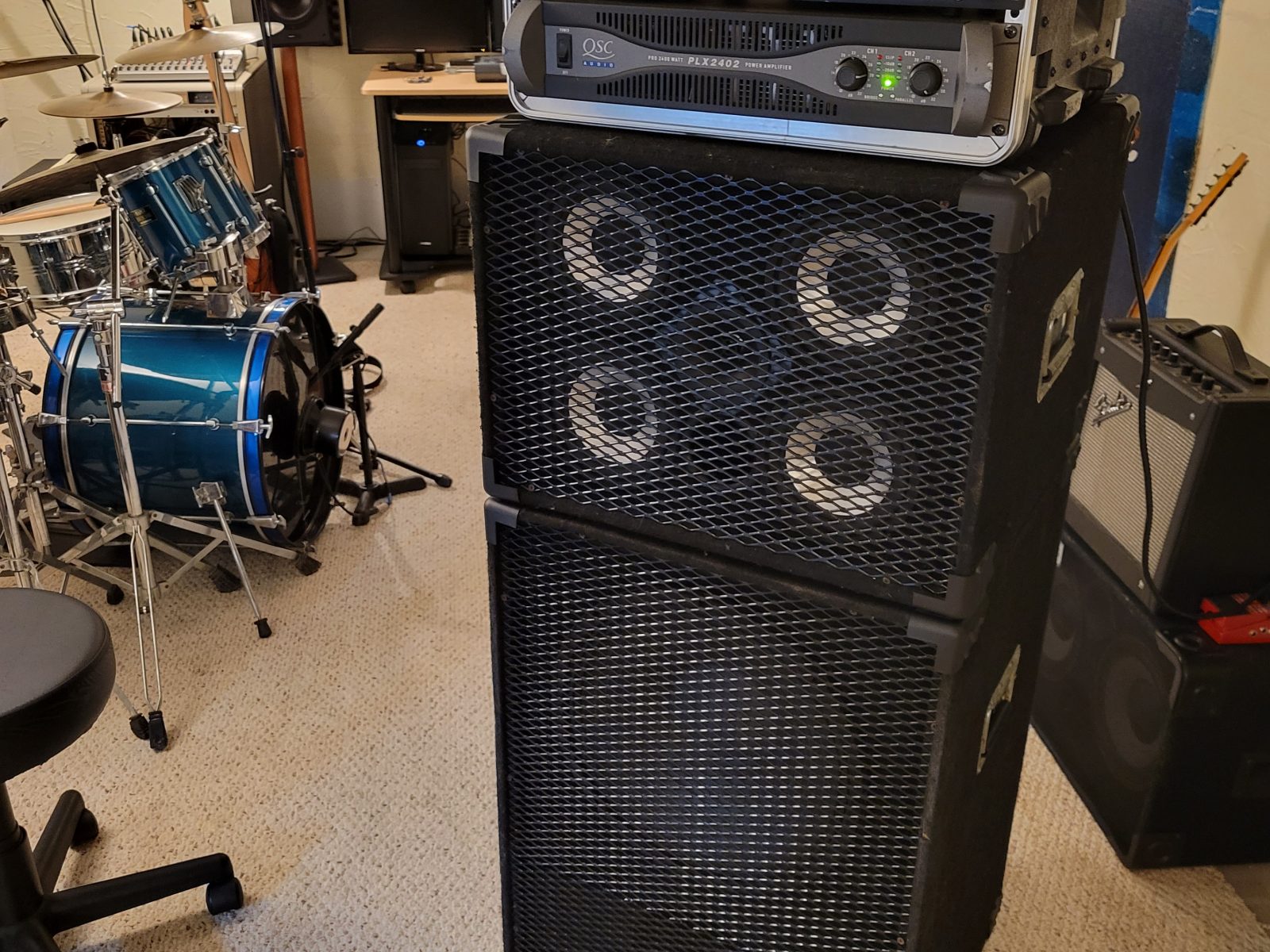 Design Goals  This system was originally designed and built back in about 1998 when I became serious about gigging as a bass player and wanted a system worthy of the task.  The goal at that time was to… Read More 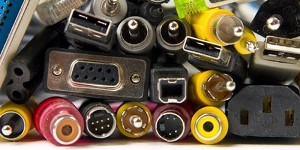 How do I hook this up?  That’s a simple question, in theory.  Anyone who’s decided to jump head first into a home studio may actually find that a bit more complicated than initially planned.  There’s a wide variety… Read More