Wogg music has one simple rule… it must be entirely written, performed, recorded, mixed, mastered, and produced by Paul Graves, heretofore referred to as…

A few full Wogg songs have made it into a self made video production showing the making of the song.  These aren’t easy to find on YouTube, so head straight to my channel to find them.

These usually end up posted as Wogg Music updates here as well.

Finally, the music that’s been kicking around for 10 years coalesced into a collection

Life isn’t perfect, neither is this CD

Songs under current development are published on SoundCloud
These are the recent tunes I’ve been publishing that have no home in a collection… yet.

…The Way Back Machine 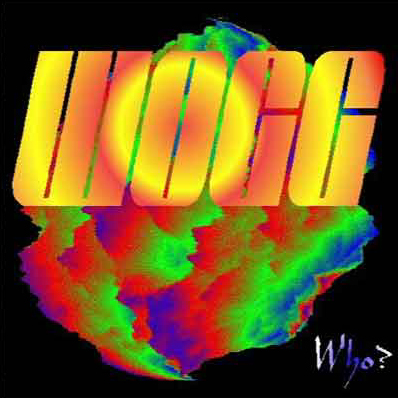 Many version of this disk were produced and distributed to family and friends.  The song list was never really finalized because it kept growing and changing as it was continually in the recording process.     Produced using MIDI drums and percussion with direct recorded electric guitar and bass.

Here are a few from that time:

In 1999 I was using Cakewalk Pro Audio 5 with the built in MIDI synth on a Ensoniq Audio PCI soundcard.  Compared to newer productions, these can be humorously nostalgic. 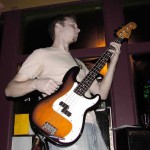 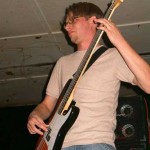 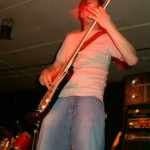 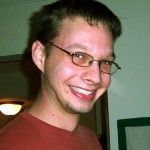