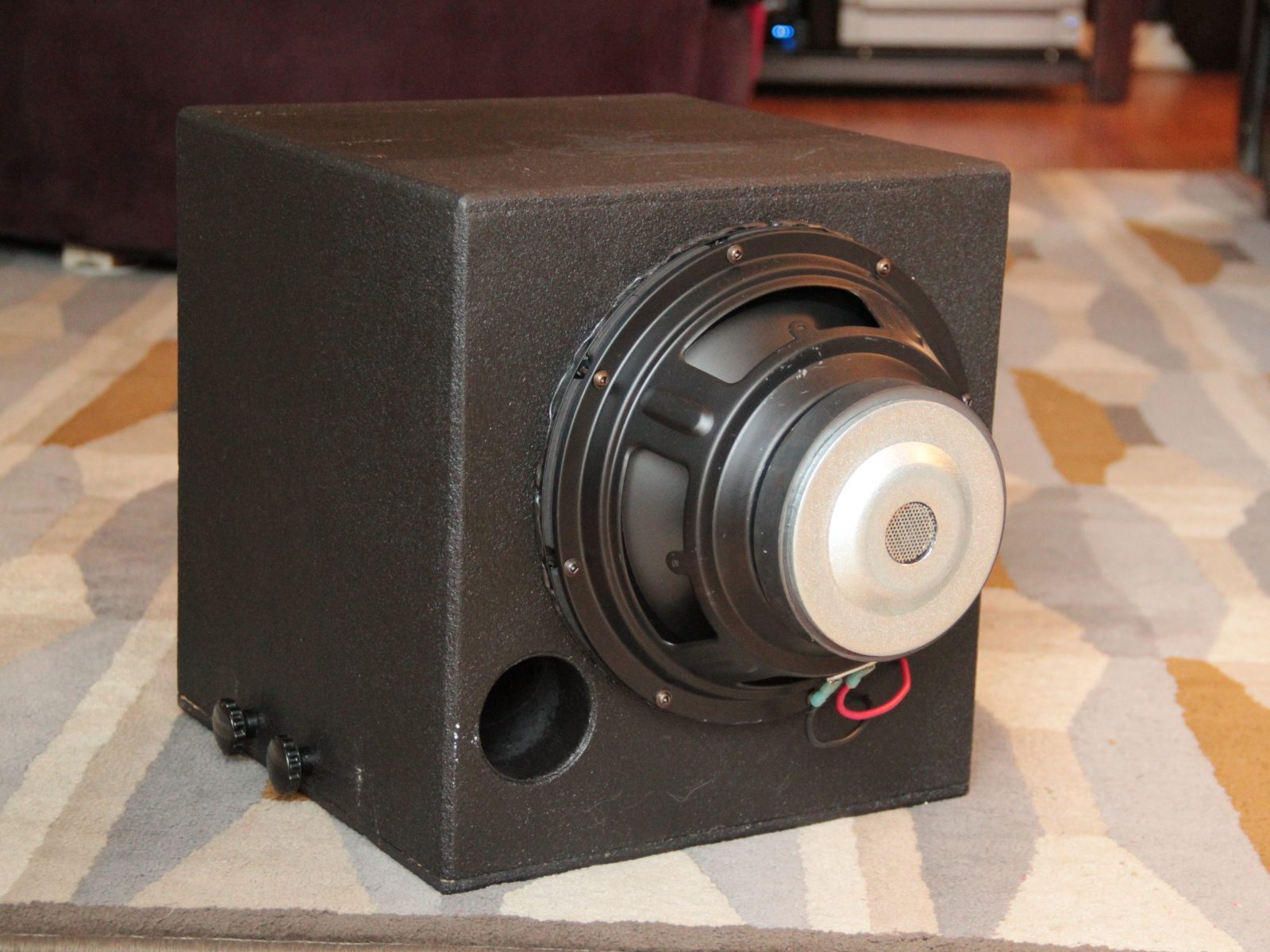 An inexpensive Isobaric loaded subwoofer when the most bass is required for the smallest amount of money in a small enclosure.  This was an upgrade for an older cabinet that had used Pyle 10” woofers.  The old woofers… Read More 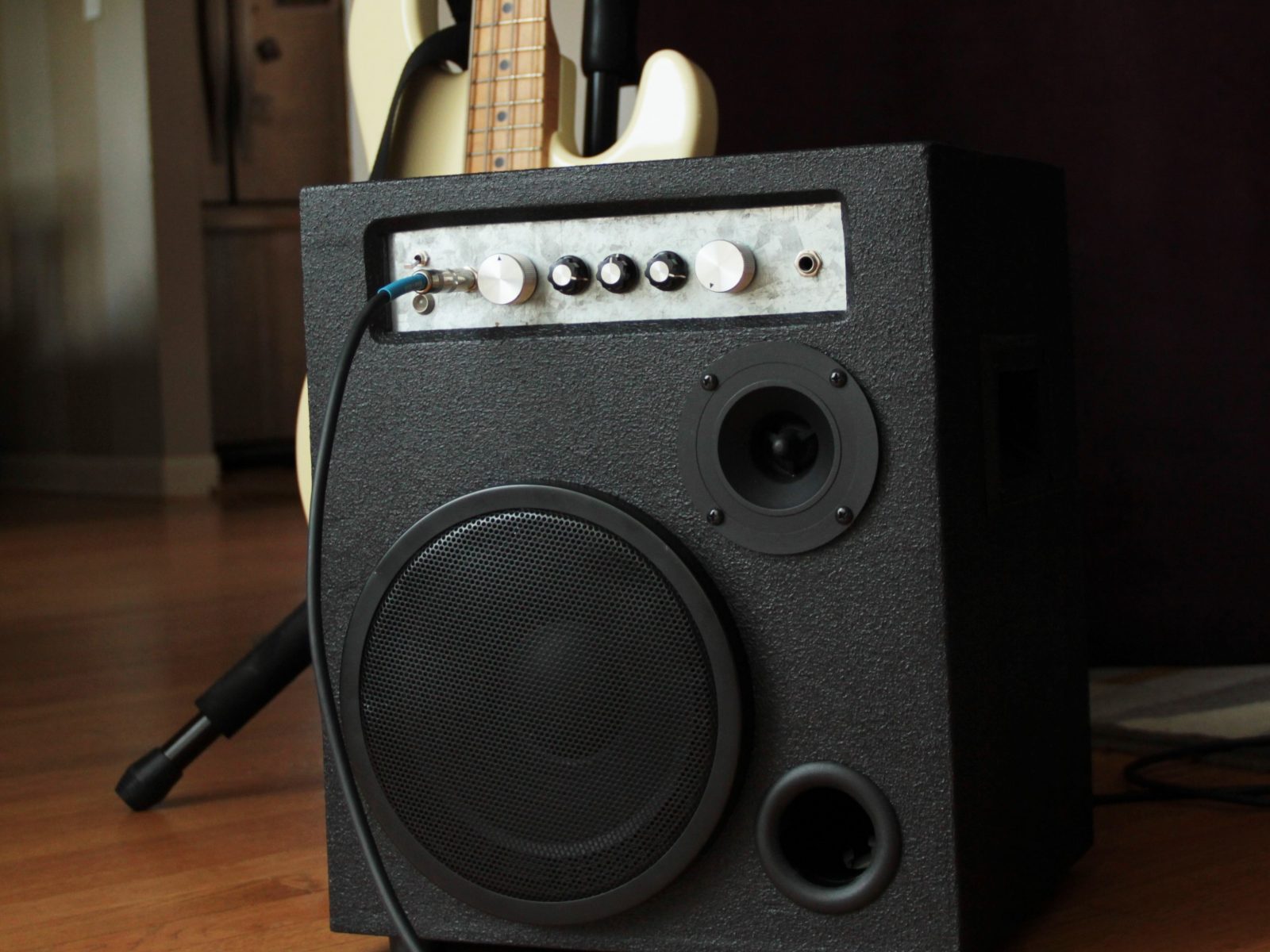 A Portable Practice Amplifier for bass guitar, designed to have a far more accurate frequency response than the typical commercial offerings.  This design goal makes it suitable for a mono music blaster, a keyboard amplifier, or whatever needs… Read More 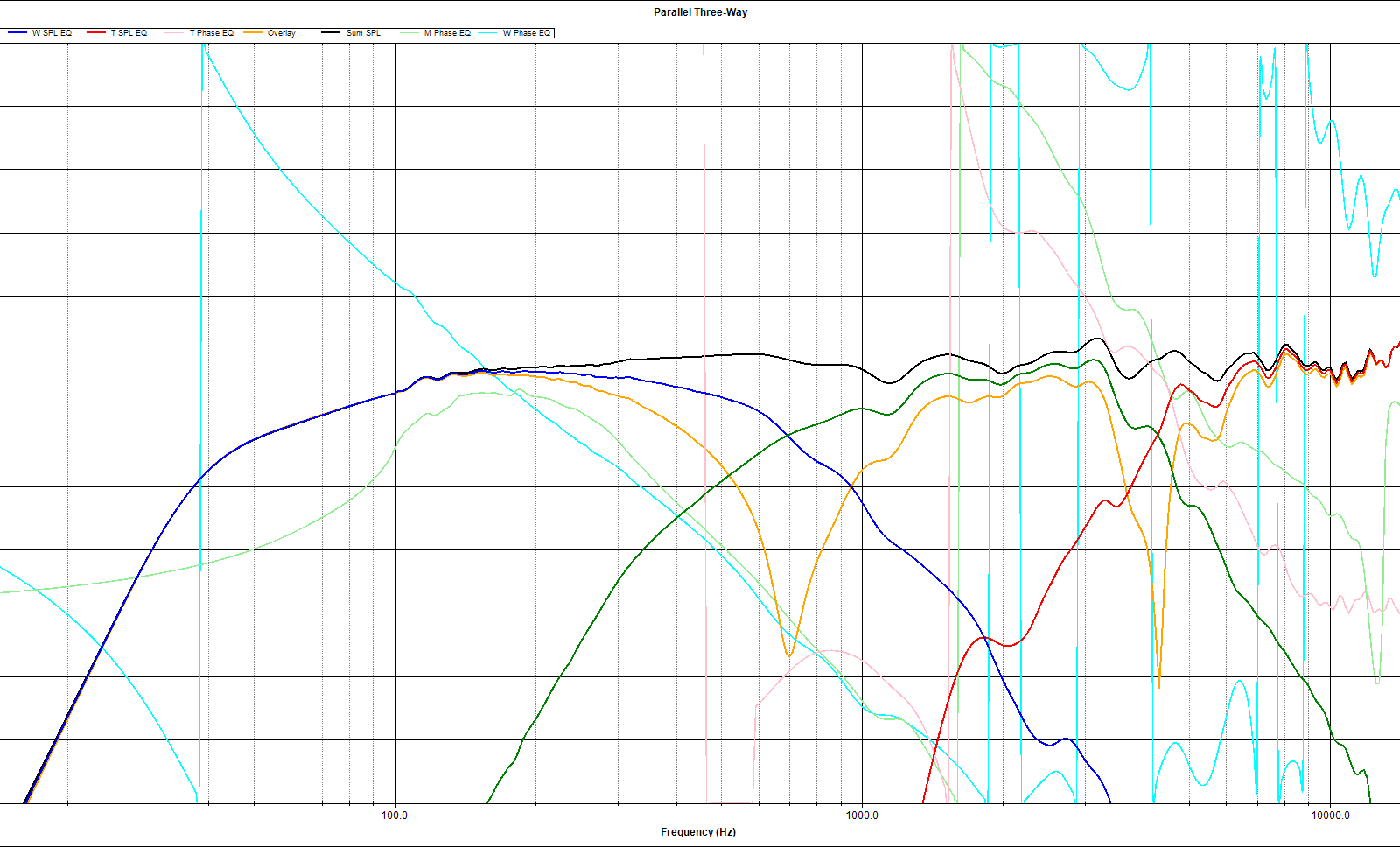 Before you start making sawdust in the shop, there are a whole host of tools available to the DIY speaker enthusiast that can help you estimate and design your speaker on your computer.  For engineering nerds like myself,… Read More

Some more Wogg music in action 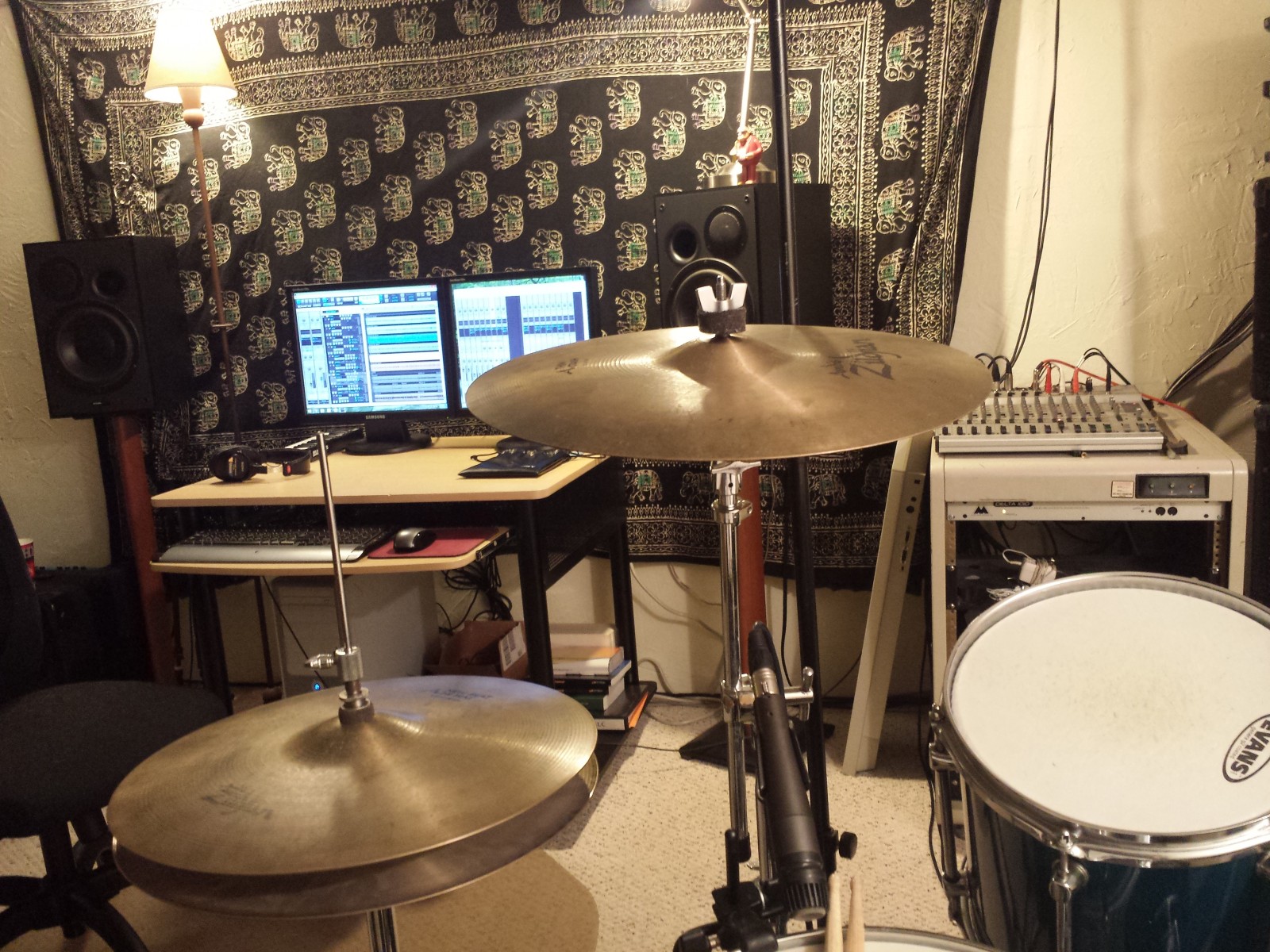 Here’s another basement funk tune produced with a video.  This tune was created on Father’s day 2016, and produced in a single afternoon.  The camera was rolling as I tracked, and it took me a while longer to… Read More 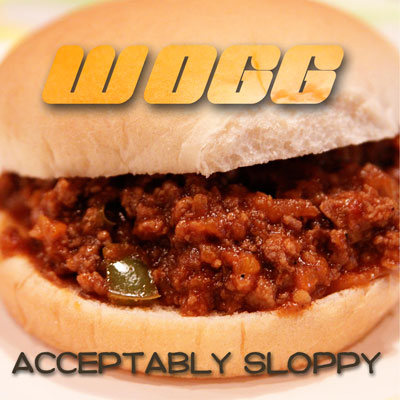 After 10 years of creating and collecting basement funk tunes, I’ve thinned out the herd and gathered 15 tracks that were deemed acceptable.  The tunes range from kicking funk, straight rock, acoustic jams, to mellow out semi electronica…. Read More

I had the crazy idea of taking video of a basement creation and editing it together. This jam was started with some old Acid rock loops for percussion, then written and arranged on bass with the drums added… Read More 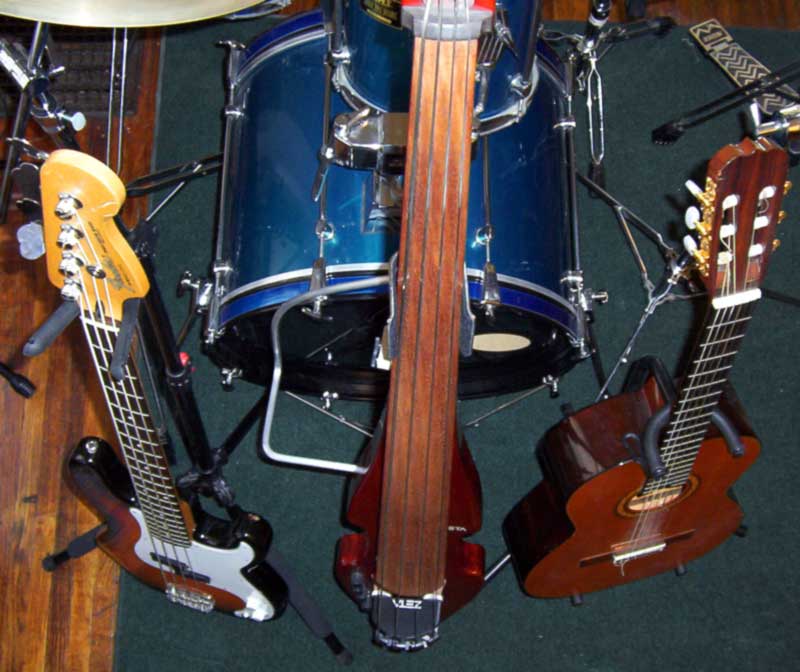 After deciding there weren’t enough upright bass tunes on my next collection, I gave birth to this little groove and dubbed it Phat Groove.  Everything is cooler with a PH.

The Art of Do It Yourself Speaker Design 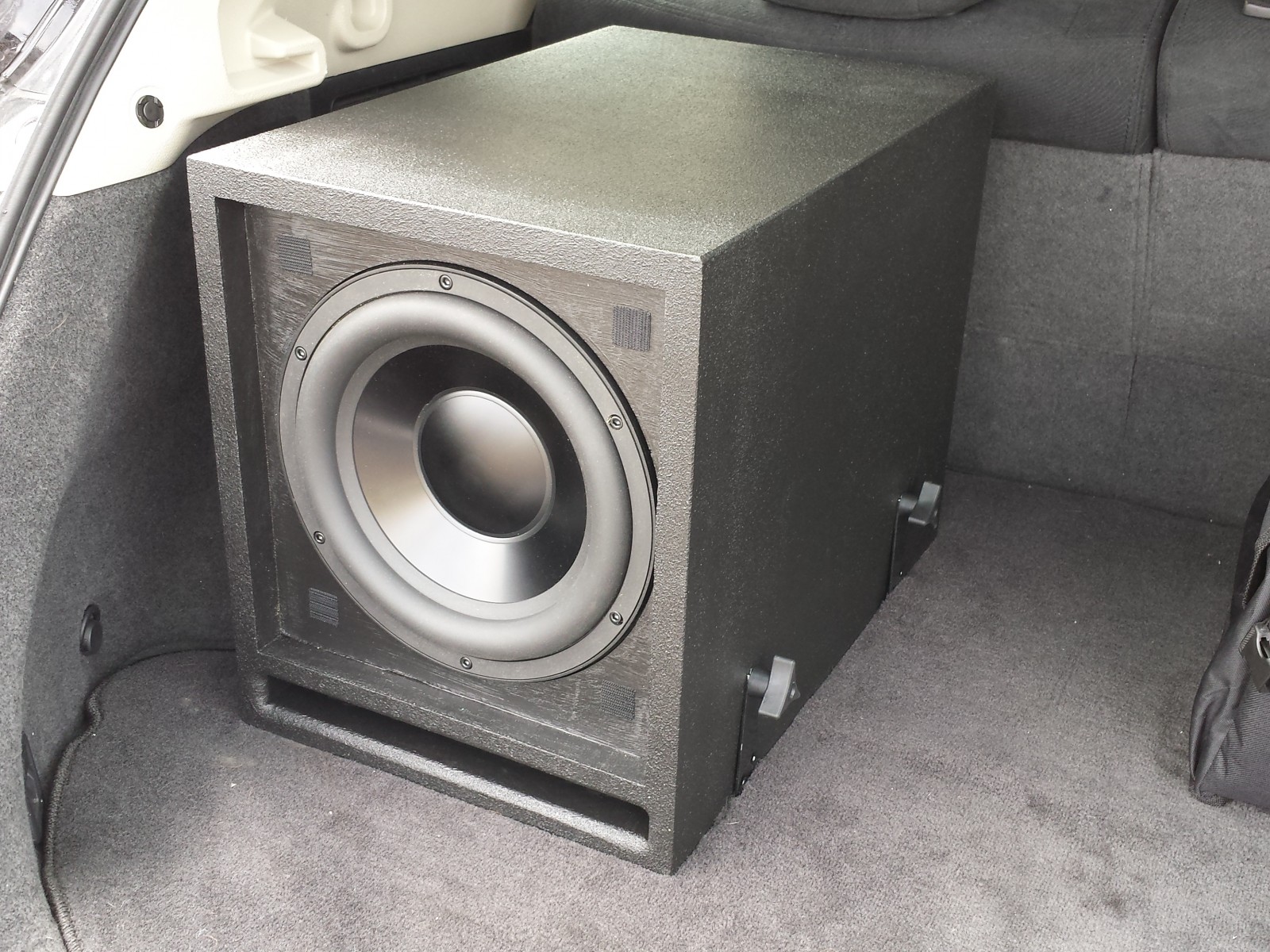 Even before I was a bass player, I’ve been obsessed with the bottom couple octaves of the audible spectrum. At some point, I decided that subwoofers were expensive and I should design and build my own. With a… Read More

Summer’s at an end and Mythical Pickle is winding down.  But before we go, here are the live recorded tracks from the Mythical Pickle show at Gabby’s on August 25th 2012. Set 1 Heavy Things Come Dancing On… Read More